It is the largest province in terms of land area, forming the southwestern region of the country, but is the least populated. The city of Quetta is the provincial capital and largest city of the province. 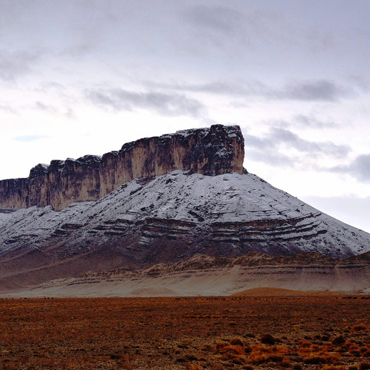 Listen to the music of Balochistan
Balochistan, the largest of the four provinces of Pakistan, spreads over an area of 347,190 sq km, forming 43.6 percent of the total area of Pakistan. It has clustered population and is the smallest in proportion as compared to that of other provinces. Physically, Balochistan is an extensive plateau of rough terrain divided into basins by ranges of sufficient heights and ruggedness. Broadly, Balochistan geographic area can be divided into four distinct zones: Upper high lands, lower high lands, plains, and deserts.

The coastal-line is about 760 Kilometers long, with a number of peninsulas and promontories. The coastal area is not effectively connected with the interior; the steep hills rise abruptly beyond the narrow coastal plains. Ports, such as Somiani, Pasni and Gwadar are unsheltered. Federal and provincial governments have comprehensive development plans that feature a deep-sea port at Gwadar and a coastal highway. 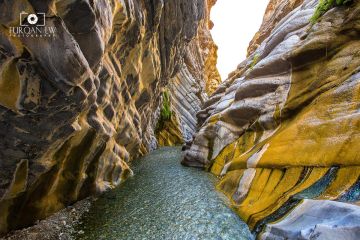 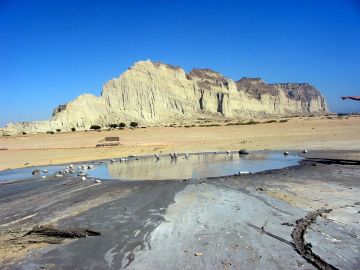 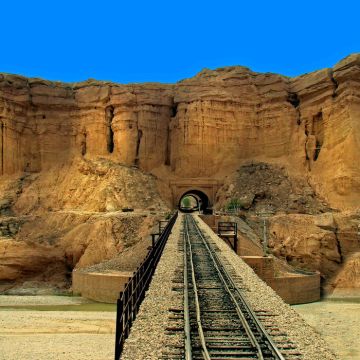 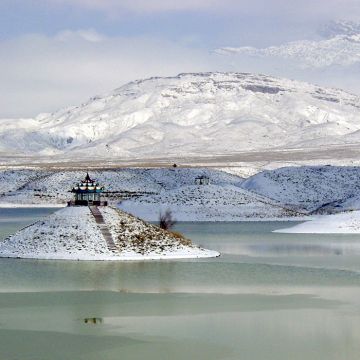 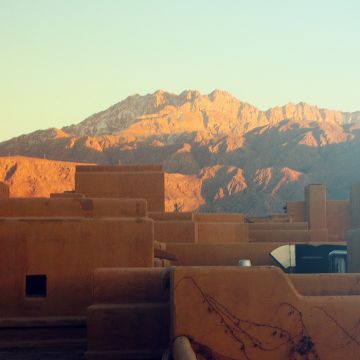 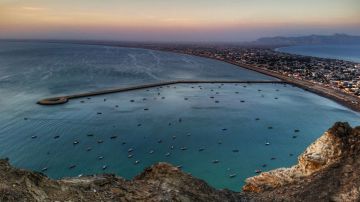 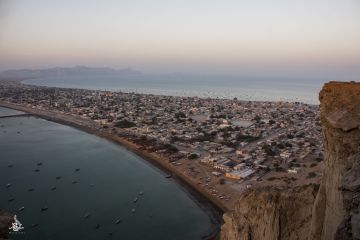 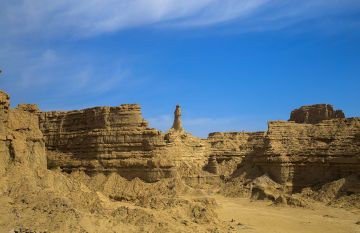 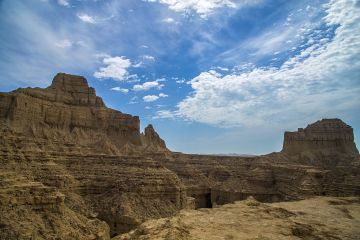