Located in the northwestern region of the country along the international border with Afghanistan. 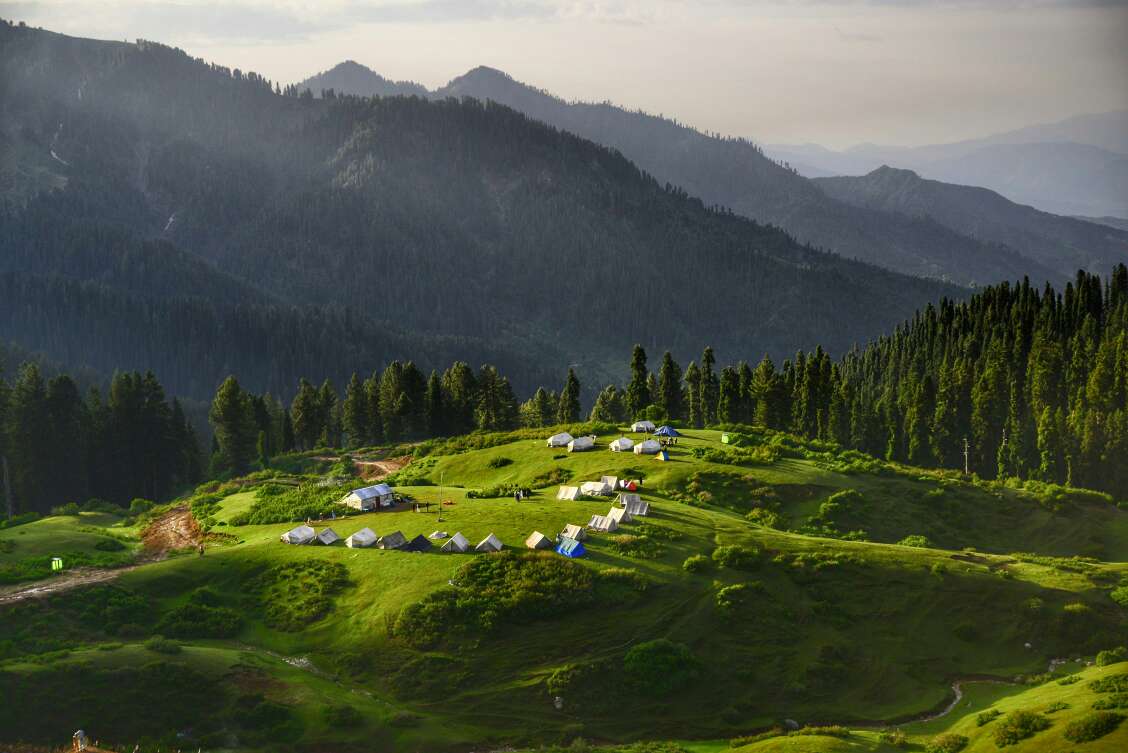 Listen to the music of Khyber Pakhtunkhwa
Khyber Pakhtunkhwa – the land of the Valiant Pakhtuns, is one of the four administrative provinces of Pakistan, located in the northwestern region of the country along the international border with Afghanistan.

Previously known as the North-West Frontier Province (NWFP) it was renamed in 2010, following a growing demand by local political representatives to reflect the dominant ethnic group of the province (Pakhtuns). This province also presents numerous opportunities for adventure and cultural tourism.

The lake is named after a legendary prince. A fairy tale called Saif-ul-Muluk, written by the Sufi poet Mian Muhammad Bakhsh, talks of the lake. It tells the story of the prince of Persia named Prince Saiful Malook who fell in love with a fairy princess named Princess Badri-ul-Jamala at the lake. 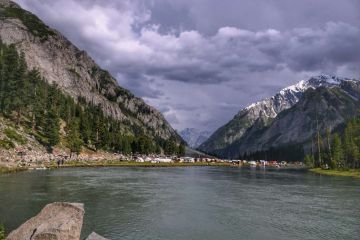 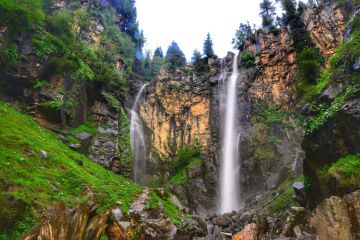 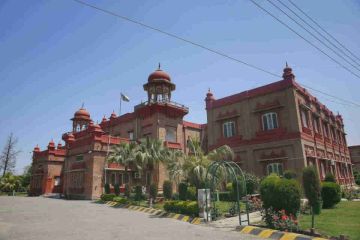 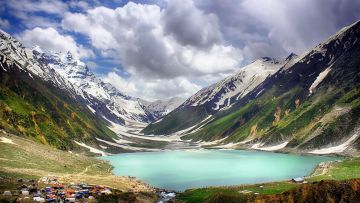 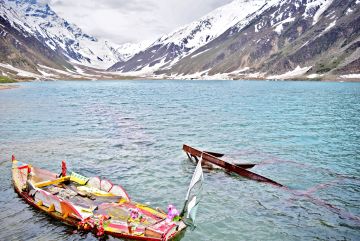 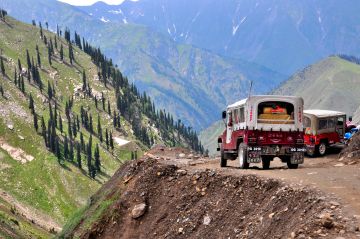 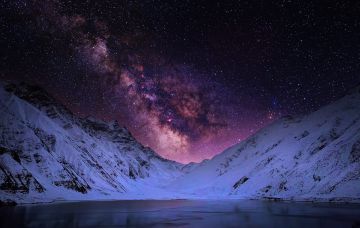