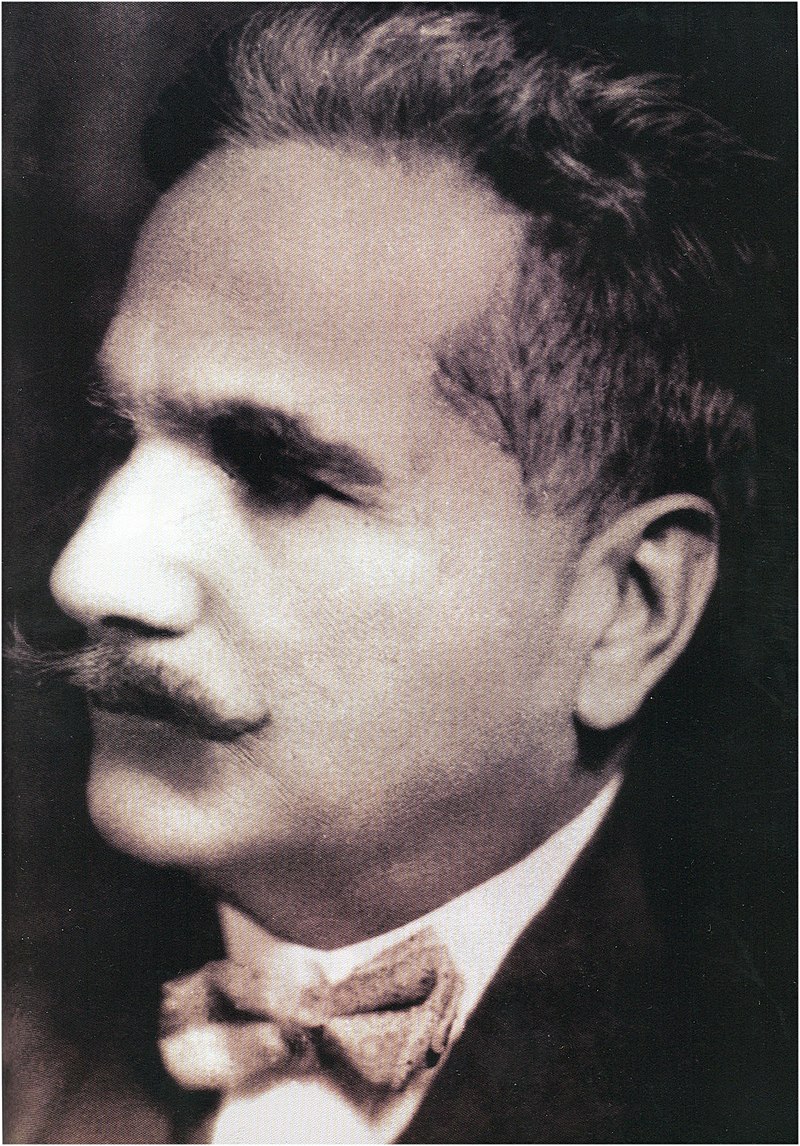 Allama Muhammad Iqbal was born on 9 November 1877. He is widely known as Allama Iqbal. He was a poet, philosopher and politician, as well as an academic, barrister and scholar in the Indo-Pak Subcontinent. He is widely regarded as having inspired the creation of Pakistan and, hence, is called the "Spiritual Father of Pakistan." He is considered one of the most important figures in Urdu literature and has literary work in both Urdu and Persian languages.
Share   Tweet   WhatsApp