Mythology and folklore of Pakistan’s Kalash region has been compared to that of ancient Greece. The Kalasha are a Dardic Indo-Aryan indigenous people residing in the Chitral district of Khyber-Pakhtunkhwa province of Pakistan. They speak the Kalasha language, from the Dardic family and practise a religion which is characterised as a form of animism. The Kalash people’s reputed connection to Alexander the Great is the basis of the famous Rudyard Kipling story The Man who would be King which was later made into a film with the same name in 1975.

Pakistan and Greece enjoy friendly and cordial relations. Pakistan opened its embassy in Athens in 1975. Greece established its resident diplomatic Mission in Islamabad in 1987. The bilateral relations are based on mutual understanding and respect. Pakistan’s community in Greece is the third largest expatriate community in the country.

Islamabad, Pakistan’s capital renowned for its beauty world over, was designed by a team of architects from Greece. The team was led by Constantinos Apostolou Doxiadis (May 1914 - June 1975), often cited as C.A. Doxiadis the famous Greek architect and town planner.

C. A. Doxiadis planned the city of Islamabad on his concept of dynametropolis. It was proposed that Islamabad and Rawalpindi will expand dynamically towards southwest along with their centre cores (blue area- spine of central facilities) benefitting from each other with least possible adverse effects in traffic. 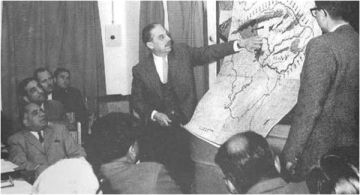 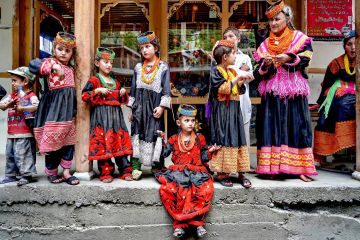 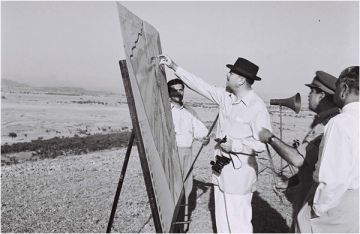 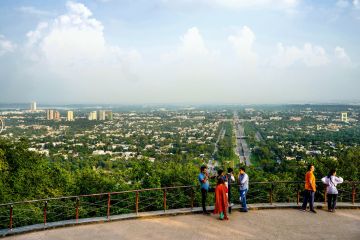 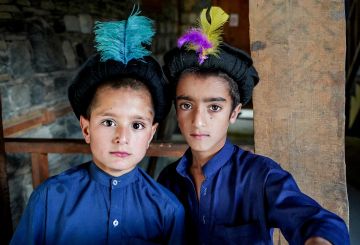 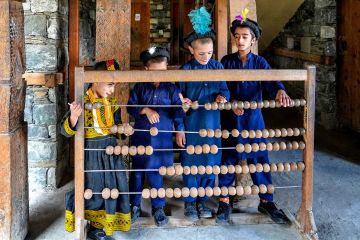 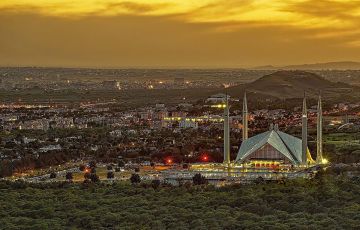 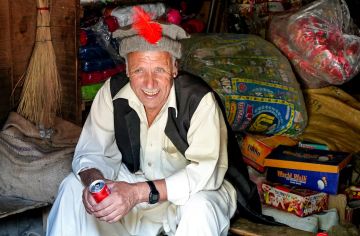 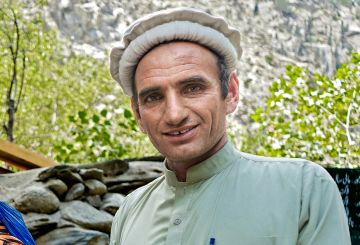 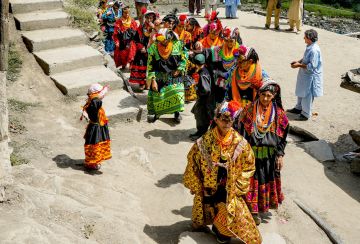 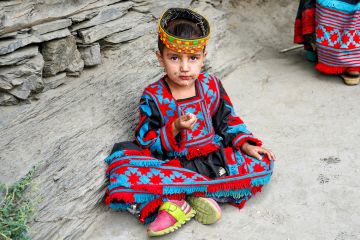