Punjab is Pakistan's second-largest province by area, and it is the most populated province, with rich culture & history. 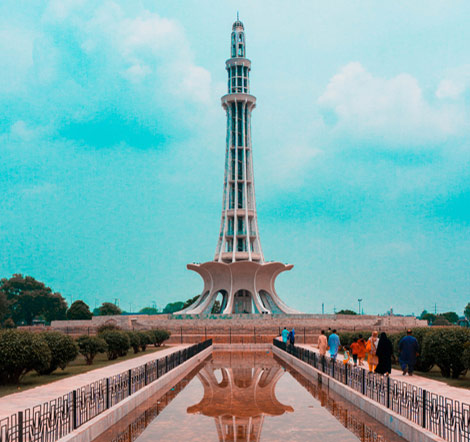 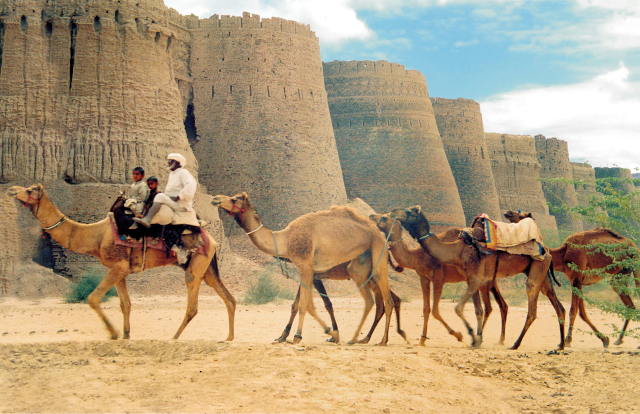 Listen to the music of Punjab
Punjab is the richest in culture and heritage out of the four provinces in Pakistan. Punjab derives its name from the Five Rivers - 'Punj' meaning five and 'Ab' meaning water - which are Sutlej, Beas, Ravi, Chenab, and Jehlum - the tributaries of Indus. More than 70 million people - half the population of the entire country, live here. Geographically, it is a land of contrasts from the sand dunes of Cholistan to the vast green fertile plains, from the strange landscape of Pothohar Plateau and Salt Range to the Pine-covered foothills of Himalaya. Punjab has the honor of having the most organized irrigation system in the country. The majority of Pakistan's agricultural products including wheat, rice, cotton, barley, maize, pulses, oilseed, sugarcane and tobacco is grown here. Punjab is also home to much of Pakistan's industries like textile, steel, chemicals, fertilizers, sports goods, and surgical instruments.

The earliest recorded history of the area can be traced back to 5000 years old Indus Valley Civilization. Many planned cities have been excavated at Harappa and Taxila. The spirited Aryans who came to the sub-continent around 2000 BC became the settlers, pushing back the Dravidians further south. They were followed by the Alexander the great, Tartars, Mohammad Bin Qasim, Mahmood Ghaznavi, Khiljis, Lodhis, the great Mughals and the British. This is besides an illustrious line of scholars and saints like AI-Beruni and Ali Hajveri who came to spread the light of knowledge and Islam in this part of the world.

Islamic learning and architecture developed at Uch and Multan during 13th and the 14th century. In the 17th century, Lahore became one of the greatest Mughal cities of the subcontinent. A town near Lahore was the birthplace of Guru Nanak, the 15th-century founder of Sikh religion. Maharaja Ranjit Singh ruled over Punjab and made Lahore the capital of his empire during the 19th century. The British coveted this fertile region and overthrew the Sikhs in 1849, annexing Punjab to their dominions, with Lahore as its provincial capital. Finally, it was in Lahore where the all India Muslim League passed the Lahore Resolution on 23rd March 1940, in which they demanded a separate homeland for the Muslims of India. This ultimately paved the way for the creation of Pakistan on August 14, 1947.

A majority of Punjabi people are rural folk for whom life moves at a snail's pace and revolves around the cycle of seasons, studded with a variety of fairs and colorful festivals. Many of the village houses are built of mud and clay. Even today, one can find water being pumped from the 'Persian Wheel' (locally named 'Rahat'). The hospitality of the people of Punjab is something that once can never forget. They are the proud custodians of a culture that even time could not work away. 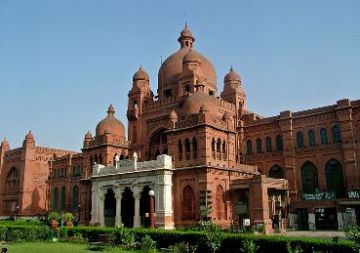 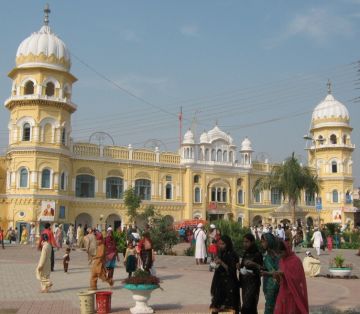 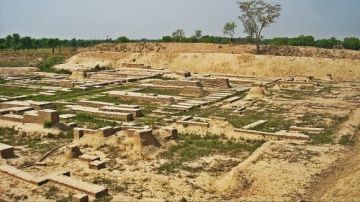 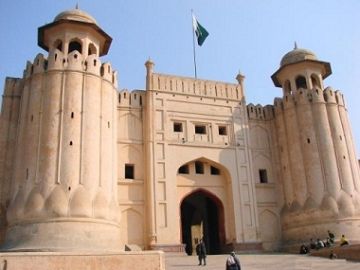 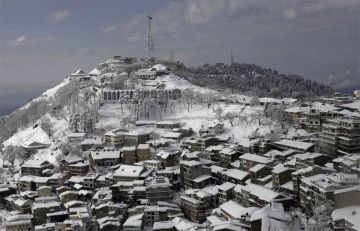 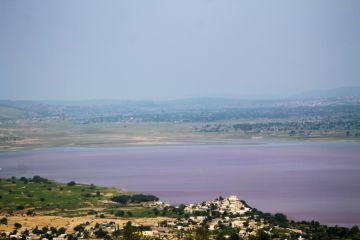 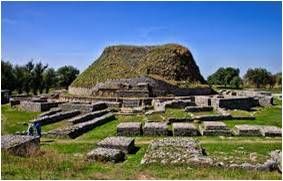