Sindh is in the southeast of the country, and the historical home of the Sindhi people. Sindh has Pakistan's second largest economy, while its provincial capital Karachi is Pakistan's largest city and financial hub.

Listen to the music of Sindh
Sindh, where history lingers and time wishes to rest its tired feet.

The history of this ancient land has been written and rewritten, leaving visible traces to be admired everywhere. It is the land that attracted the refugees, the saints and also the armies & generals from many parts of the world.

History witnesses the invasion of Alexander the Great, the conquest of Muslims and wars with the Persian Empire. It is the land hosting millions of migratory waterfowl.

Its vast coastline is home to mangrove forests and natural & busy seaport of Karachi. The Arabian Sea provides wonderful opportunities for water sports and its sun-kissed beaches invite you with open arms throughout the year. 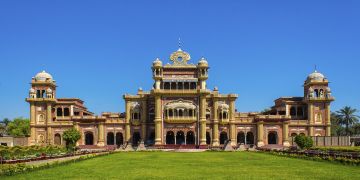 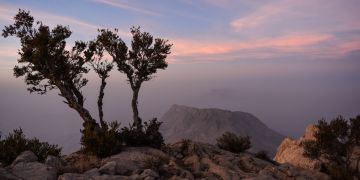 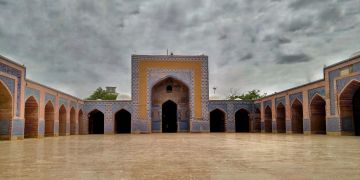 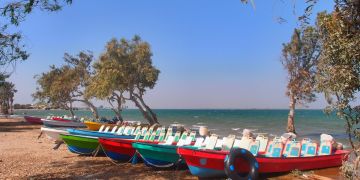 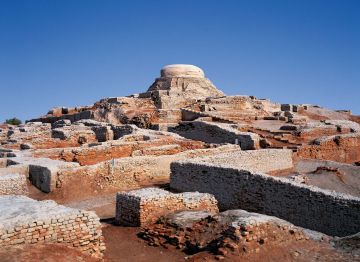 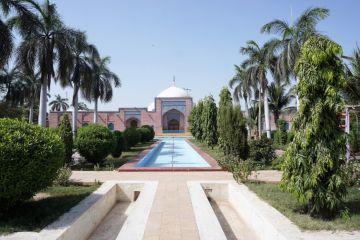 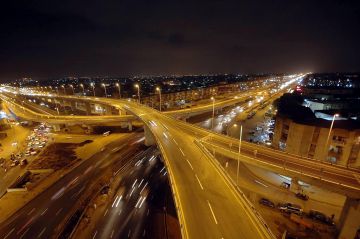 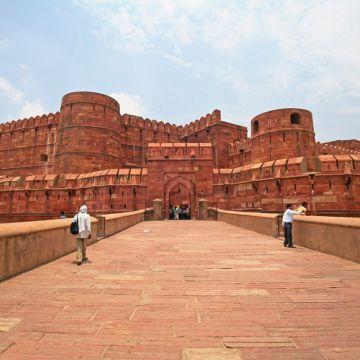 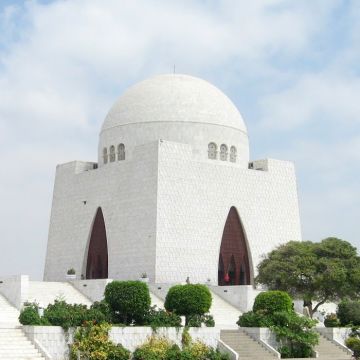 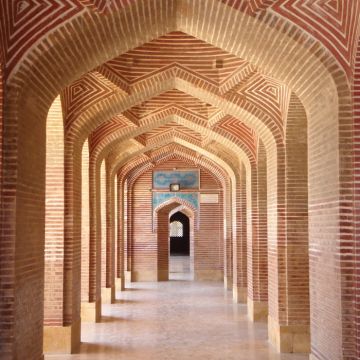 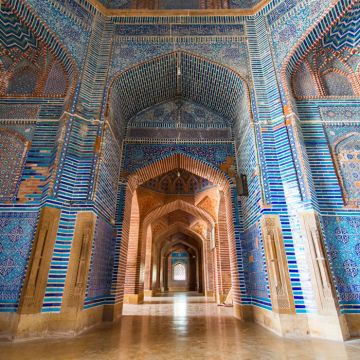 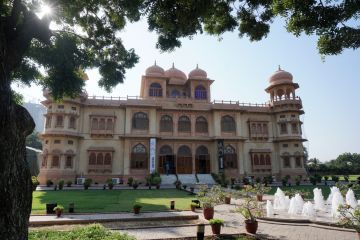